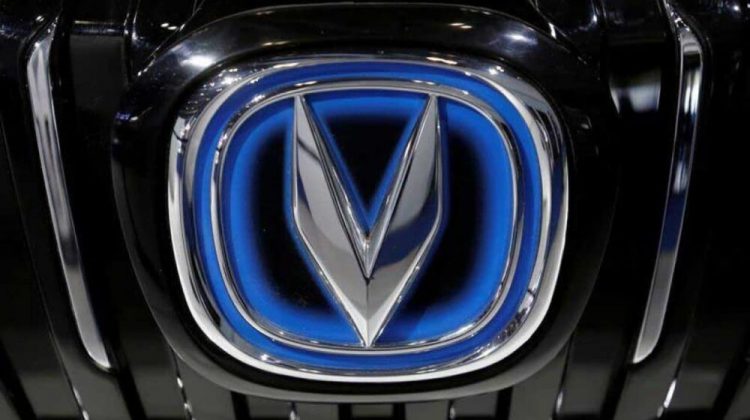 Changan Explain the reason behind the Price hike

The price increase drew the attention of the public, which led to Changan facing a lot of negative comments from the people on social media platforms. Changan has now broken the silence and has responded to the comments in its official statement:

Three important points have been addressed in the statement. Number one that the prices of the vehicle have been raised due to the acute shortfall of the transport containers, which has drastically driven up shipping costs.

Secondly, the public was afraid that the new prices will apply to customers who had already booked their vehicles at the old prices. Changan has ensured that they will not have to pay the revised price for the vehicle.

Lastly, the company has announced that they have opened ‘limited bookings’ and financing facilities for the buyers who wish to sign up for the July deliveries. With the company’s ‘first come, first served’ policy for bookings, those who apply early on shall be given preference.

The recent price hike announced by Changan also brings into question the fate of other new automakers in the Pakistani market since most of them are China-based, and all of them import a vast majority of parts from China. Time will tell as to whether or not they too would increase the prices of their vehicles.

What you think let us know in the comments box.