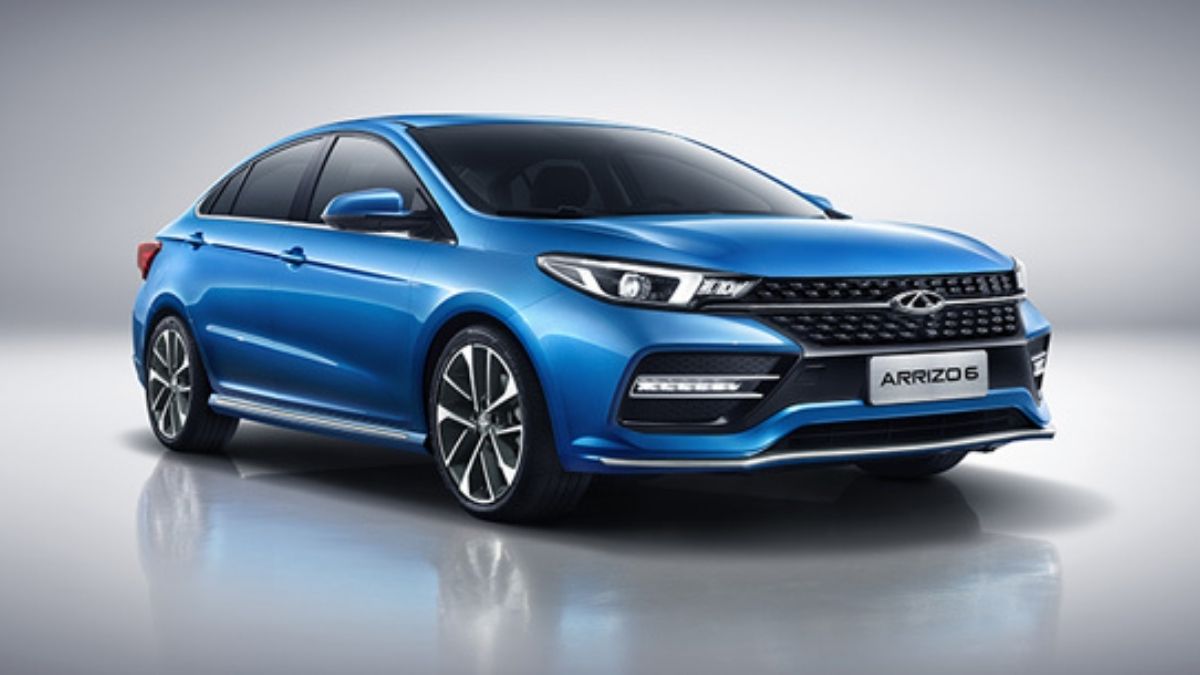 At the 2021 Auto Shanghai, Chery released the global power architecture of the 4.0 era, demonstrating the technical strength to lead the development trend of new energy vehicles.

Chery named the global power architecture of the 4.0 era “CHERY POWER”, which includes various energy forms such as fuel, hybrid, battery, and hydrogen power to meet the requirements of users for all future travel scenarios.

In terms of fuel power, Chery’s first engine rolled off the assembly line, symbolizing the Chinese breakthrough in the field of core automotive parts and components and creating countless “firsts” in China. Up to now, six Chery engines have won the title of “Chinese Heart” Top Ten Engines, with cumulative global sales exceeding 8.8 million.

Among them, the 2.0TGDI engine, which is leading in the world with the maximum effective thermal efficiency of 41%, is one of the most powerful engines in China.

In terms of hybrid power, in May 2021, Chery’s “world’s first” full-featured hybrid DHT was officially launched. It has the first dual-motor drive of Chinese brands, which can realize nine working modes with full functions, and eleven combined gears, the most in the world, which can realize the optimum equilibrium of driving power, comfort, and economy.

As for battery electric vehicles, Chery, as one of the earliest Chinese vehicle manufacturers to develop new energy vehicles, started the R&D for new energy technologies in 1999. It has established a perfect new energy R&D system and has launched a series of products leading the industry.

The technological accumulation in the fields of batteries, motors, and electronic control, in particular, has become a strong support for Chery’s brand and products.

While releasing the global power architecture of the 4.0 era, Chery also released the Tiggo 8 Pro with 2.0TGDI engine and Tiggo 8 Pro PHEV, the first hybrid model with DHT. Tiggo 8 Pro PHEV integrates the four-wheel-drive hybrid power with two front motors and one rear motor, achieving acceleration from 0 to 100km in less than five seconds, and comprehensive fuel consumption of less than one liter per 100 kilometers.

In the future, these two models, which represent Chery’s leading power technology, will successively land in key global markets to make global consumers feel the extraordinary power of China.