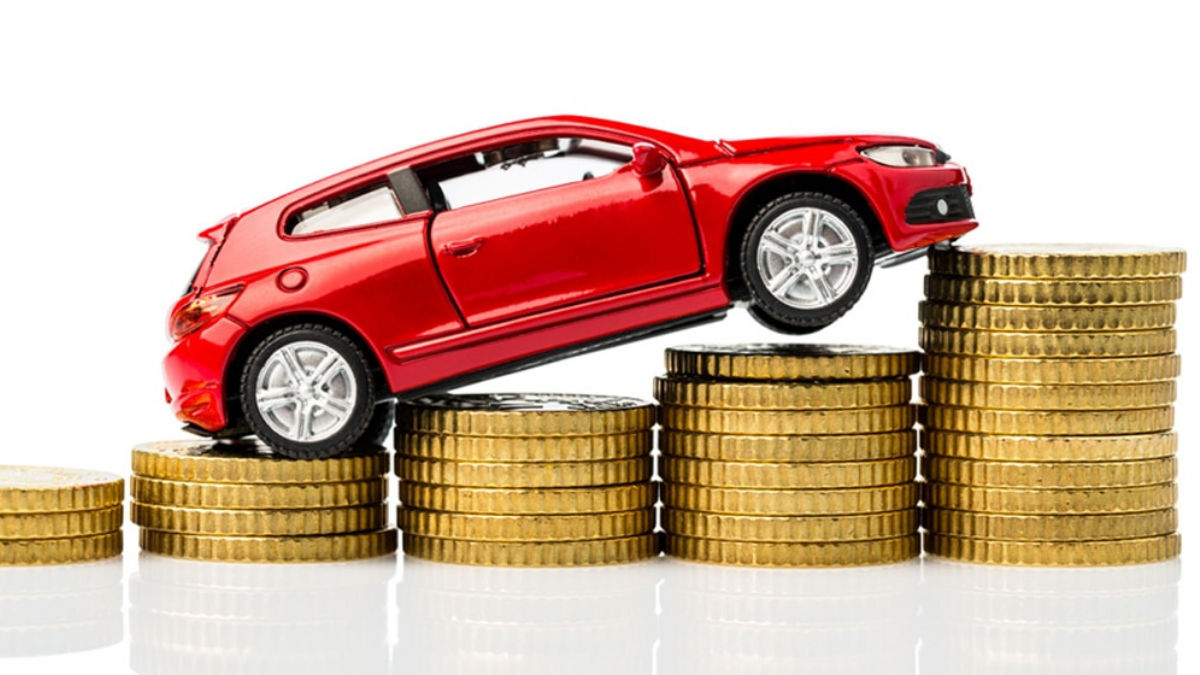 This article is about the Expected Huge Increase in Car Prices in November 2021 in Pakistan bad news for car buyers and yes the reason is inflation in rupees against the dollar.

According to media sources, the corporations are merely delaying owing to the government’s request, despite the continued supply-chain crises throughout the world. While speaking with the media, an industry source said that prices might rise by 5% beginning November 1, 2021.

Ali Asghar Jamali, Chairman of Pakistan Automotive Manufacturers Association (PAMA) and CEO of Toyota Indus Motor Company (IMC), also stated that car costs might rise “anytime now,” since the firms have been complying with the government’s desire to keep vehicle prices stable for some time.

The recent fall of the Pakistani rupee has also played a significant impact in raising automakers’ production costs.

According to Arsalan Hanif, an analyst at Arif Habib Limited, automobile makers have absorbed up to 80% of the currency depreciation in manufacturing costs because CKD kits imported from other countries contain all components of cars produced in Pakistan.

Despite the duty and tax reliefs offered to automakers as a result of the passage of the 2021-22 budget, the businesses are now battling to maintain car pricing due to increased manufacturing costs, which is progressively driving the auto sector towards an imminent wave of price rises.