Finally, MG 5 has arrived in Pakistan have a look and today’s topic is MG 5 Price in Pakistan 2021. The C-Segment compact sedan market of Pakistan is set to witness another promising addition, as it has been reported by Pakwheels.com that the MG 5 sedan will make its debut in Pakistan a year from now.

What you think about MG 5 let us know in the comments box! 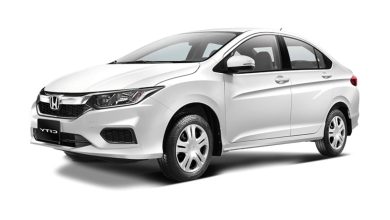 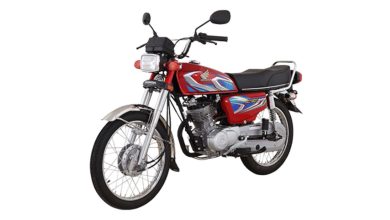 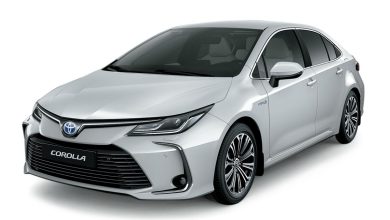 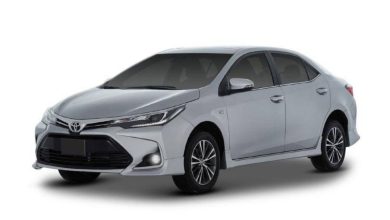 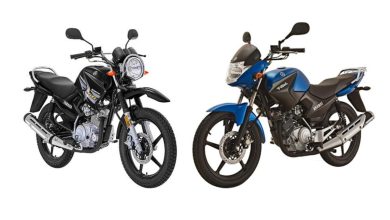 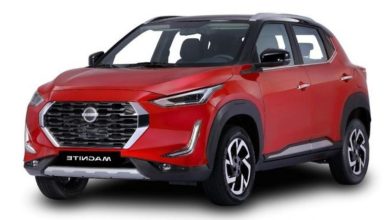