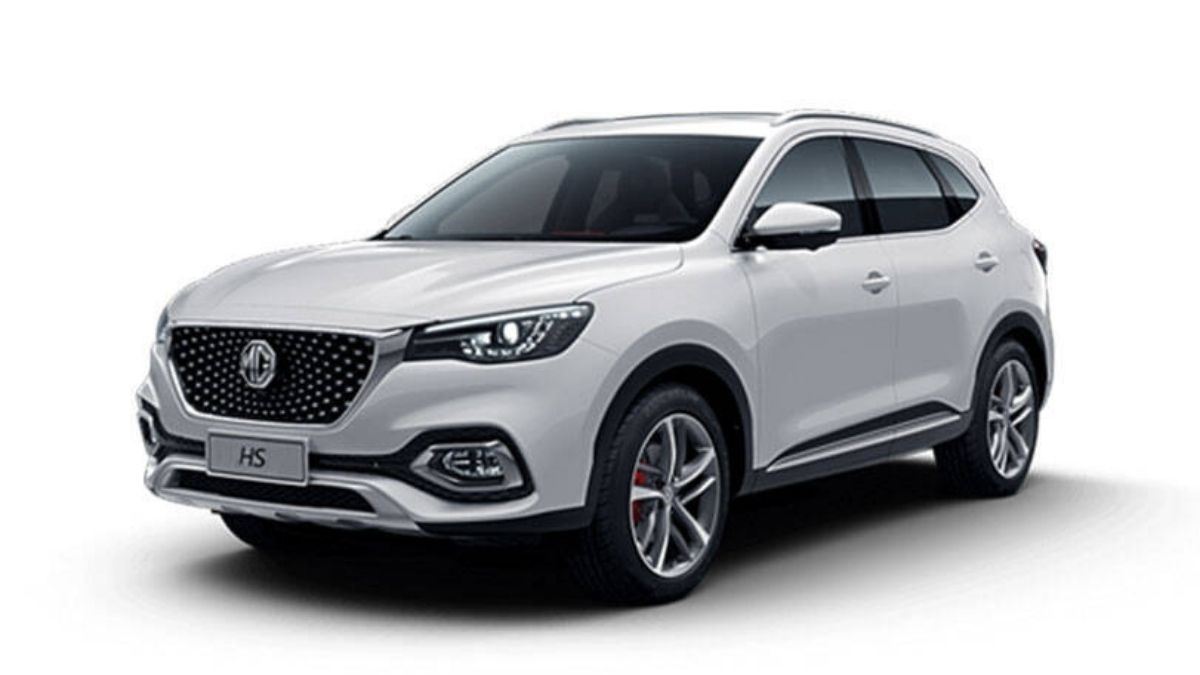 A piece of bad news again and again for SUV and Car buyers because MG HS Price increased up to 850000 Pkr in Pakistan during 20021 and 2022 and how this price will be implemented we have discussed it below.

Like others, MG has also announced a three-part price hike:

The price revision is as follows:

The price of the MG ZS has also been hiked by Rs. 306,000, bringing it to Rs. 4.44 million, according to the report, however, the firm has yet to formally declare the price hike for its other vehicles.

The firm, like other automakers, has attributed the price hike to the depreciation of the Pakistani rupee versus the US dollar, an increase in freight charges, the cost of transportation owing to high gasoline prices, and high semi-conductor chip costs due to a global shortage.

Despite the fact that the firm has already established a local assembly factory in Lahore, it has only sold HS Completely Built-Up (CBU) units. There is no word on when the firm will start building automobiles in Pakistan.

What you think about that Price hike lets us know in the comments box below!