Finally, after Master Changan Aj Haj Proton also Increased Car Prices in December 2021. Which is due to the inflation of Pakistani rupees. Only Proton Saga prices increased by the company.

Until today, Al-Haj Automotive has sat back and watched while other automakers raised the pricing of their automobiles. The new costs for the Proton Saga have finally been published by the company.

Although just one car has seen a price increase, the increase is Rs. 224,000 throughout the range, which is rather significant. The following are the new Proton Saga pricing, which is effective immediately:

The first batch of domestically manufactured Sagas has been delivered to Proton Pakistan’s dealerships across the country. It is a value-oriented entry-level sedan positioned as an upgrade for hatchback buyers who would have purchased the Toyota Vitz, Honda Fit, or Suzuki Swift.

The price increase from Proton Saga, like the one from Changan, is fairly significant. Nonetheless, the Saga is Pakistan’s cheapest sedan, and it has the potential to become one of the top sellers in the Pakistani vehicle industry. 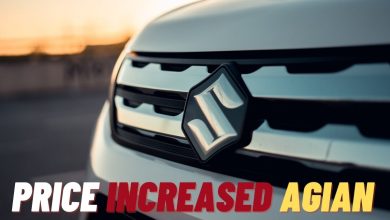 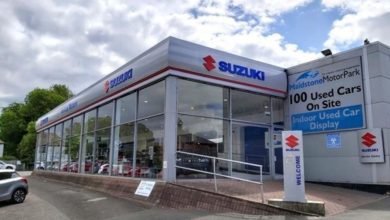 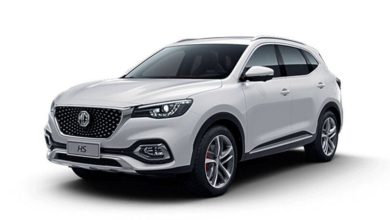 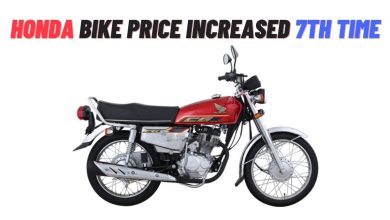