Below table shows the latest and new Suzuki Swift 2023 Price in Pakistan with Specifications.

The Suzuki Swift is a subcompact car made by the Suzuki automaker of Japan. At the Paris Motor Show in September 2004, the car made its debut.

In 2005, the first-generation Suzuki Swift was introduced to the world as a sporty subcompact automobile. The Suzuki Swift sold twice as many units as was anticipated, making it an immediate hit all around the world. In Pakistan, Pak Suzuki Motor Company Limited introduced it in 2009. The vehicle had either a 5-speed manual or 4-speed automatic gearbox and a 1.3-liter M13A petrol engine. In Pakistan, it was abandoned in 2021.

The second-generation Suzuki Swift, which featured a longer wheelbase than the first and a more rounded design language, was introduced in 2010. A redesign was added to it in 2013 that included a new front bumper, L-shaped LED DRLs, stylish 16-inch wheels, an LED-style high-level brake lamp, and new seat fabric.

Suzuki presented its third-generation Swift in 2017. The 5-door hatchback had a superior design and lighter construction. The vehicle also had lane departure warning, high beam assist, and Suzuki’s mild hybrid technologies integrated starting generator. A redesigned radiator grille, alloy wheels, and a dual tone color option were added to the automobile in 2020.

The fourth generation Suzuki Swift launched in Pakistan on 24th February 2022 and is available in 3 trims – GL, GL (CVT), and GLX (CVT).

Below are the general Specifications of Suzuki Swift 2023.

Although Suzuki Swift 2023 is equipped with 1.2L engine but you can not get a good fuel economy from that because it is not so fuel efficient engine you may get 12Km/L to 15Km/L fuel average.

What is the price of Suzuki Swift 2023 in Pakistan?

What are the variants of Suzuki Swift 2023 in Pakistan?

There are three different variants of Suzuki Swift 2023 in Pakistan.

What is the fuel average of Suzuki Swift 2023? 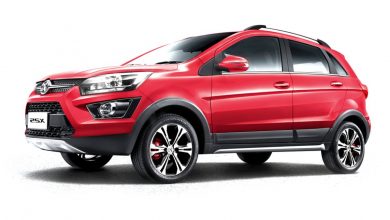 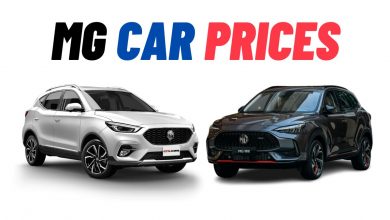 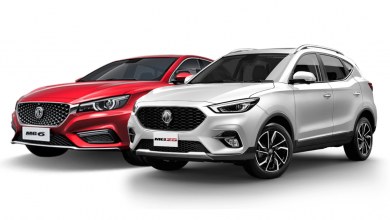 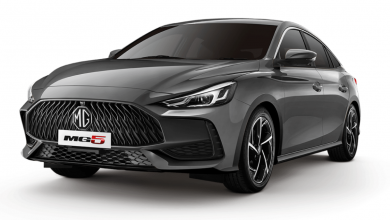 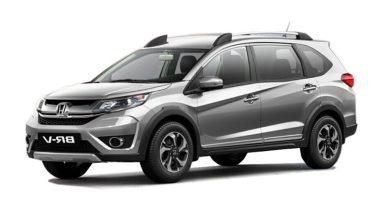 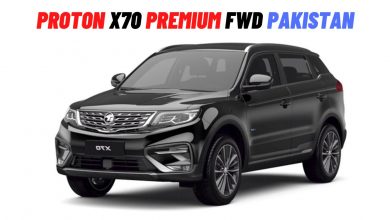