So finally Toyota Indust Motor has decided to launch Toyota Corolla X 1.6 Special Edition in Pakistan it’s looking like Toyota does not have any other model to launch.

** THE PRICE IS EXCLUSIVE OF WITHHOLDING TAX.

Toyota will invest $100 million in Pakistan

Toyota Indus Motor Motor Company is known for offering various levels of trim for its vehicles, including several rare special editions (SE) too.

The reliable source of the market has notified that the company plans to launch a variant of the SE TOYOTA COROLLA X 1.6 in the Pakistani market.

The SE variant of Corolla X 1.6 will have all the Corolla 1.8 Altis Grande features, including

The company is reported to launch the SE Trim level to commemorate the 50 million global sales of Toyota Corolla to date, which cement the position of the vehicle as one of the most popular family cars in the world.

What you think about Toyota Corolla X 1.6 SE let us know in the comments box below.

What is the price of Toyota Corolla X 1.6 in Pakistan?

What is the price of Toyota Corolla X 1.8 in Pakistan? 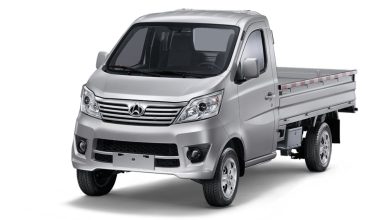 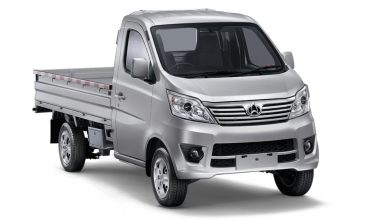 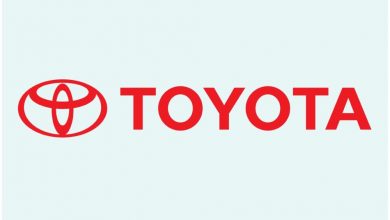 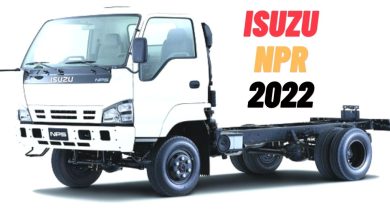