Below is the list of Toyota Yaris Price in Pakistan 2023 Which includes the price of all Toyota Yaris models from lower price to highest price model with specifications.

The Toyota Yaris has a lengthy history, having been sold in several markets since 1999 under various names. Toyota Vitz, Toyota Platz, Toyota Belta, Daihatsu Charade, Toyota Vios, and the current Toyota Yaris are some of the names it has had over its life.

It went by several names in different countries and at different times, but the Toyota Vitz, which may be considered the prior hatchback version of the Yaris, is the most well-known of them all. The Toyota Yaris has remained one of the company’s best-selling vehicles, which is why it is updated and given new names on a regular basis.

In 2019, the Yaris Sedan was debuted, which was converted from the 3rd generation Vios by changing the nameplate and making some aesthetic changes. Toyota has already announced its 4th generation for overseas markets, which will begin in 2020 and will be revealed in October 2019.

The 4th Generation Toyota Yaris is based on the company’s newest platform, TNGA (Toyota New Global Architecture), and the Vitz nameplate has been completely phased out.

In terms of general appearance, the Yaris is identical to the discontinued Xli and GLI models, and, to put it another way, it freely exhibits the Toyota design language. The Yaris’ front end is more aggressive than prior models, thanks to a larger, bolder front trapezium air intake.

While the tiny grille remains unchanged, resulting in a likeness to earlier models. All trims come standard with four-beam halogen headlights, although daytime running lights, half chrome plating, and fog lamps are only available on higher trims.

Because it is smaller in length and breadth, the inside of the Yaris is not as large as the GLI. Taller people will be comfortable in the front seats, but they may have leg and headroom issues in the back. Fabric seats are standard on all trim levels, however, the quality of the fabric varies depending on the trim level.

Below are the Specifications of Toyota Yaris 2023.

Toyota Yaris 2023 is equipped with 1.3L and 1.5L engine so you can get a different range of fuel average for different models which is between 13Km/L to 16Km/L.

Toyota Yaris 2023 comes with a lot of colors options its looks like you name the color and you have that one anyway Yaris come in ten different colors which are mentioned below.

Toyota Yaris 2023 is a sedan car and in this segment, there are few competitors in the industry like Honda City, Changan Alsvin, and Proton Saga.

What you think about Toyota Yaris 2023 let us know in the comments box below!

What is the Price of Toyota Yaris 2023 in Pakistan?

How many variants does Toyota Yaris have in Pakistan?

What is the fuel average of Toyota Yaris in Pakistan?

What is the engine size of the Toyota Yaris 2023 in Pakistan? 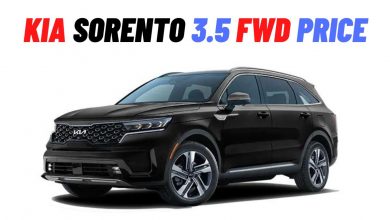 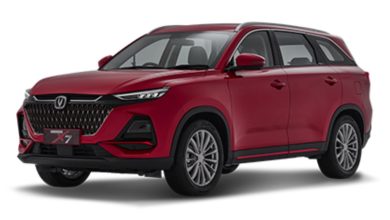 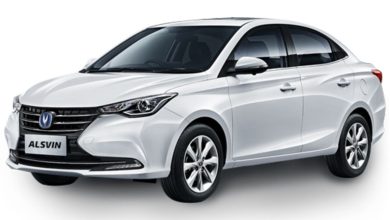 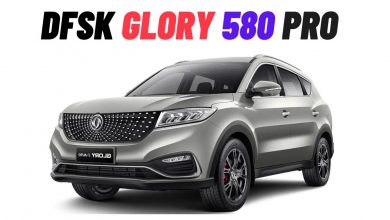 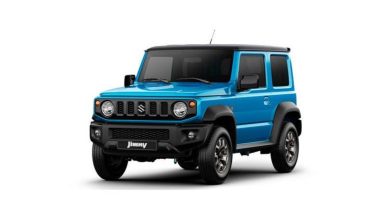 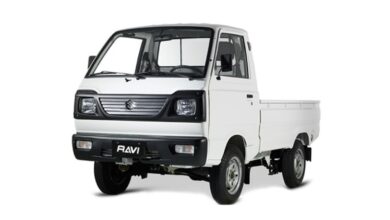