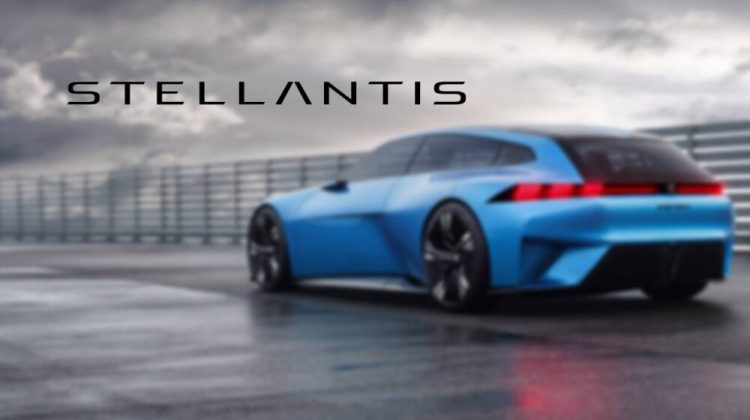 The Lucky Motor Corporation (LMC) Ltd. has signed a license and technical assistance agreement with the Stellantis Group. As per the agreement, the LMC has acquired the rights to assemble, manufacture, market, distribute, and sell the group’s passenger cars and light commercial vehicles in Pakistan.

Stellantis Group is a massive multinational conglomerate and the world’s fourth-largest automotive manufacturer that was a result of a merger between the France-based PSA Groupe and the Italian-American Fiat Chrysler Automobiles (FCA) group.

As per the report, the CEO of the LMC, Asif Rizvi, said that the company plans to manufacture the vehicles of the Stellantis Group under the Auto Development Policy (ADP) 2016-21, and that the production will be done at its Bin Qasim Industrial Park production facility in Karachi where Kia’s cars are also manufactured.

He added that the “LMC is set to create history in the automobile industry of Pakistan by manufacturing and distributing two different international brands under one roof, and ushering in an era of multi-brand car companies”.

The report also gave details about LMC’s plan to proceed from this major development and revealed that it will use its pre-existing production plant and resources to manufacture niche products in small volumes that will be bolstered by high volume production and the sales of Kia’s cars.

Rizvi added that niche products do not have enough momentum in the market to sustain themselves, which is why they will initially be supported by an established entity.

Early last year, the LMC had also signed an expression of interest (EoI) and a memorandum of understanding (MoU) with the PSA Groupe which is a 50 percent shareholder of the Stellantis Group. This is the LMC’s second major development that could indicate greater developments for the Pakistani automotive market.

The ADP 2016-21 will expire in July, and the government is yet to announce when it will enact the new policy. This makes one wonder if these signings will actually bring in new cars or if it is just a means of bumping the company stock value.

Regardless, there are speculations about the new Automotive Industry Development and Export Plan (AIDEP) 2021-26 that will soon be introduced by the government, and perhaps the LMC can capitalize on it to accomplish its goal of introducing multiple car brands based on the new policy.