The below table shows the latest and new Yamaha Bike Price in Pakistan 2023 with Specifications, Fuel Tank Capacity, and Fuel Average.

Torakusu Yamaha, the company’s founder, gave the company its name. In order to create their own heritage, Yamaha Motor Company split off from Yamaha Corporation in 1955. Yamaha quickly rose to become one of the top four two-wheeler manufacturers.

Yamaha first became well-known for their 125cc motorcycle; afterwards, it rose to renown through winning racing championships. Yamaha is still one of the dominant forces in several categories of bike racing today. Yamaha’s global brand has been established thanks to several racing victories.

Since 1976, DYL Bikes has been supplying Yamaha motorcycles to Pakistan. It was a partnership between Yamaha Pakistan and the Dawood Group of Companies. However, Yamaha was able to overcome its disagreements with the Pakistani government over investment rules in 2015, at which point Yamaha motorbikes Pvt. Limited was established.

Yamaha is well-known for its durability and agility in Pakistan. After more than three decades since its introduction by Yamaha, the YD 100 model is still adored by Pakistanis today. Presently available Yamaha models include the YBR 125, YBR 125G, and YBR 125Z. Due to the significant flood of Chinese bikes in Pakistan, it is anticipated that Yamaha Pakistan would introduce other models shortly. 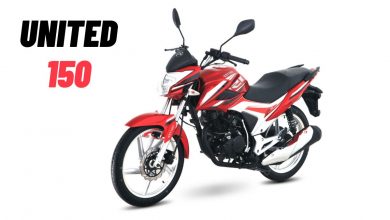 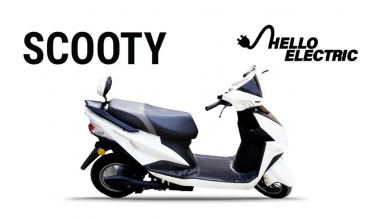 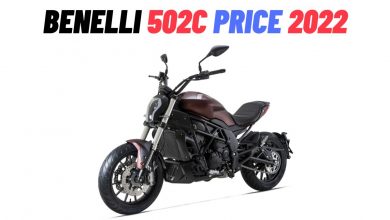 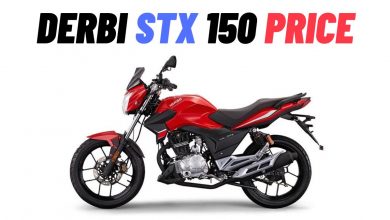 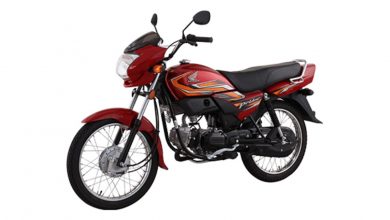 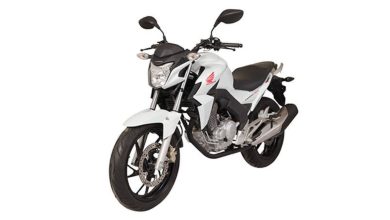