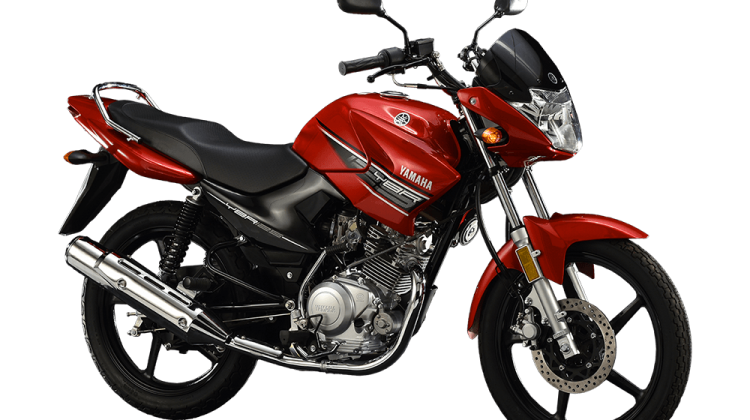 While Honda only bumped up the prices of their bikes by Rs. 2000, Yamaha has hiked the prices by Rs. 7000. The company has not released any statement to explain the price hike. Following are the new prices that have been mentioned on the official circular issued by Yamaha:

The new prices have taken effect as of the 2nd of April, 2021, which is today. The price of standard YBR-125 will be increased later this month, following the introduction of new graphic stickers.

This has been the second price hike from Yamaha this year, with the first one having occurred back in January, which also resulted in a bump in the prices of bikes by up to Rs. 6000.

These price hikes seem unjustified because the value of the local currency has been holding strong for a while now, which has been the alibi for every single price hike on the part of the automakers ever since the countrywide lockdowns were put in place back in March of last year.

With that said, now is high time for the government to take notice of the matter and address it.

What you think about that let us know in the comments Box!