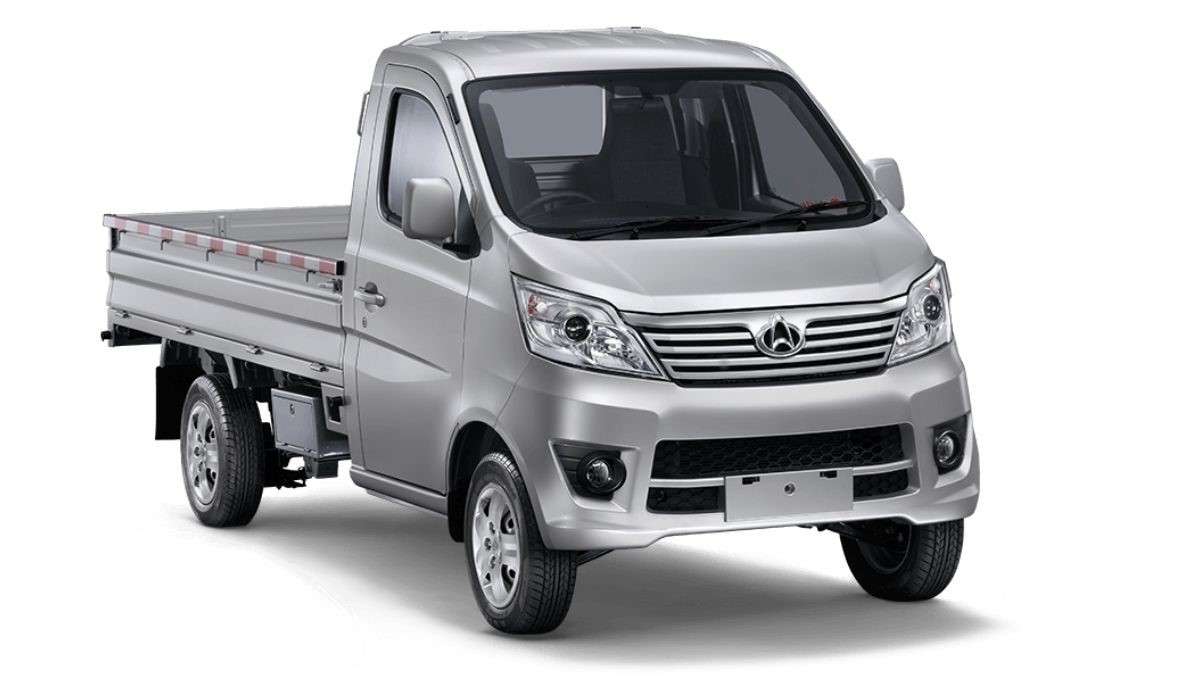 Changan M9 is a one-ton pickup manufactured particularly for Changan. It has a 9-feet-long deck to accommodate all freight requirements.

Changan M9 has a 1.0L engine equipped with modern technology and produced enough power and torque for a one-ton load.

Here is the specification of the Changan M9

One Ton payload comfortably carries a Ton load in the spacious cargo deck. Alos deck can be opened on all three sides.

There are no airbags only you have a Three-point seatbelt for all seats and a Specially engineered body structure with cripple zones.

Changan M9 only comes in two colors White and Silver and that’s all.

No doubt Changan M9 is a modern-looking mini truck and has good built quality as Changan has in its other vehicle model. But if you want to go a cheaper model than JW Forland C10 is an option but keep in mind you will get less built quality as well.

Below are FAQ about Changan M9

What is the Price of Changan M9 in Pakistan?

What is the fuel average of Changan M9?

What is the Engine size of the Changan M9?

What is the bed size of Changan M9?