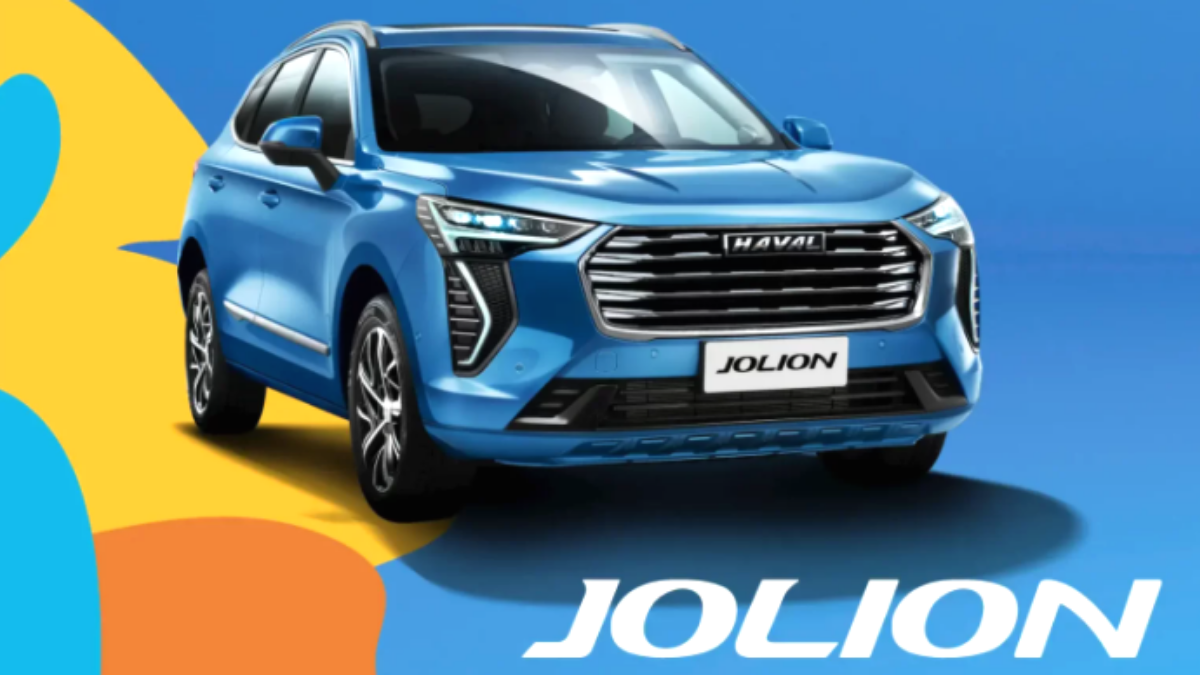 This article is all about Haval Jolion and H6 Launched in Islamabad in Centaurus Mall. People like the new SUV and the built quality of the product.

Sardar Yasir Ilyas, Senior Vice President (SVP) Pak Golf Construction, was the principal guest at the event, which allowed the general public to get a closer look at the vehicles and familiarise themselves with them.

On the first day of the exhibition, a sizable crowd gathered to have a closer look at the vehicles, the majority of whom were blown away by the design and construction quality of the vehicles.

To recap, earlier this year, SEWL formed a collaboration with Haval and received category-A greenfield designation to manufacture automobiles in Pakistan. To compete in Pakistan’s booming compact SUV market, the business launched two crossover SUVs, the Jolion and the H6.

Haval is a marquee owned by Great Wall Motors (GMW), a Chinese automotive conglomerate. It is one of the world’s largest automakers. Haval has a good reputation in 60 countries and is one of the largest SUV manufacturers in the world, with a broad portfolio of SUVs.

In Pakistan, both SUVs come with a 1.5-liter turbocharged 4-cylinder petrol engine that produces 147 horsepower (HP) and 220 (Nm) of torque and transmits all of that power to the front wheels via a 7-speed DCT automated transmission.

These are the latest features added in both variant

The price increases are being attributed to recent supply chain challenges, increased raw material costs, and the depreciation of the Pakistani Rupee against the US Dollar, according to the business.

Despite the price hike, SEWL’s Executive Director of Sales and Marketing, Mian Muhammad Ali Hameed, noted that demand for the Haval SUVs has been quite high since its launch.

He went on to say that the firm is anxious to start local manufacture of the Haval SUVs in Pakistan, which would pave the door for the brand’s expansion across the country.

Hameed claimed that local production of the Haval SUVs would commence next year, which would aid in car pricing stability and possibly reduction.

He went on to say that the vehicle already had the characteristics needed to succeed in the market, pointing out that, despite being turbocharged, both the Jolion and the H6 can run on regular gasoline, unlike other turbocharged vehicles that require high-octane or Euro-5 fuel, which is more expensive.

He stressed that the company’s key goal is to begin building vehicles locally in order to maintain a strong market position. According to Hameed, once local production begins, the company will produce new variations of both vehicles with more features at a lower price.