July 2021 is going to be an exciting month for car lovers in Pakistan owing to the upcoming launches of some much-anticipated vehicles. One of the cars that will be officially debuted this month is the ‘new’ Honda City.

This City will replace its 5th Generation predecessor that has been sold in Pakistan for over a decade and will be in direct competition with the Toyota Yaris and the Changan Alsvin.

Last month, an image of an invoice that showed the price of one of the variants of the City as Rs. 2,725,000. The report also indicated that the starting price of the ‘new’ Honda City in a 1200cc variant with a manual gearbox is likely to be around Rs. 2,525,000 as the CVT transmission in a car normally warrants a premium of Rs. 200,000 in the Pakistani market.

However, it is safe to say that the new City will have its share of tough competition because both the Yaris and the Alsvin are newer, albeit similarly equipped, products. Also, while the Yaris might be expensive, the Alsvin is a relatively cheaper alternative to the City. Additionally, the Proton Saga is another smaller, cheaper, and well-equipped option which, despite not being a direct competitor of the new City, is certainly a credible threat to it.

Considering all these factors, it will be intriguing to see how the City’s brand value holds up. 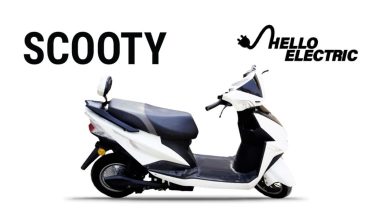 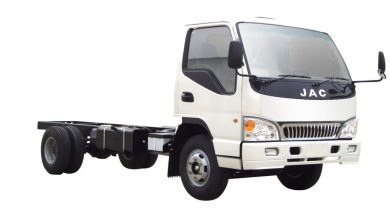 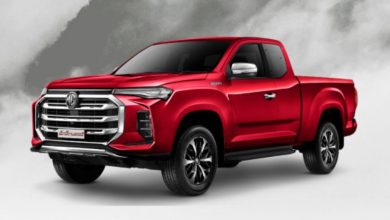