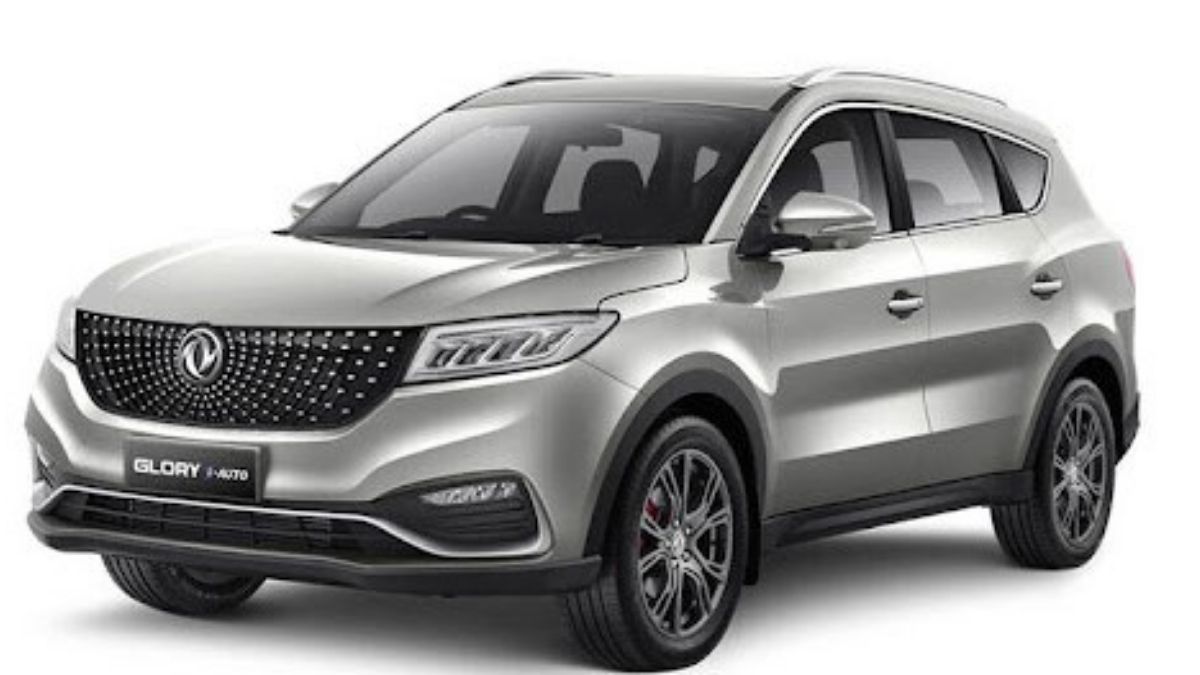 Regal Motors has raised the pricing of its automobiles, including the DFSK Glory 580 versions and Prince Pearl. Regal Motors, like Honda Atlas Cars Limited (HACL) and Toyota Indus Motor Company (IMC), has announced a two-phase price increase for their vehicles.

The first phase price is already in effect for reservations with balances due by the 30th of November. The second phase pricing will be applied to bookings made after November 30th.

The new prices are as follows:

Regal Motors, like the other manufacturers that have raised their pricing thus far, has linked the development to the ongoing supply-chain issues and the weakening of the Pakistani Rupee versus the US Dollar.

Clearly, the government is aware of the ongoing concerns and has permitted automakers to raise their prices.

DFSK and Prince are the first two new Chinese entrants to raise their car costs, implying that similar announcements by other manufacturers are not far off.

What you think let us know in the comments box!