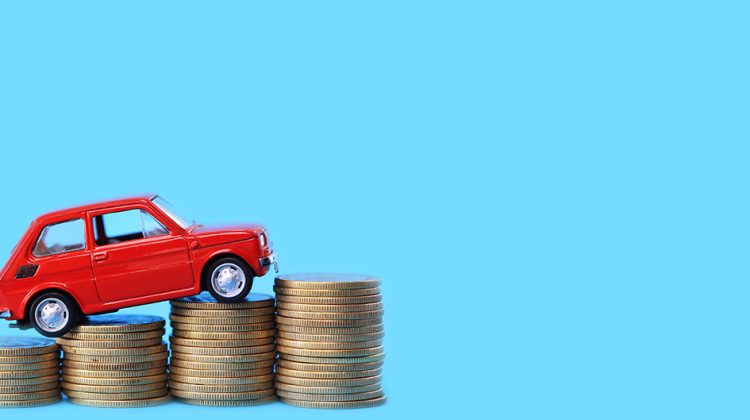 Car Prices can increase again in Pakistan in 2021

Pakistan’s automotive industry relies almost entirely on imported mechanical goods and parts that are assembled after their arrival to build a complete car. With the ongoing acute shortage of containers that is impeding overseas trade and increasing shipping costs, the prices of vehicles are likely to go up in the near future.

The most recent price hike by Changan is a prime example of the impending increase in prices. The automaker had made it clear in an official statement that the increase in shipping costs has necessitated the revision of the prices of its vehicles.

Companies like Prince DFSK, Proton, MG, and a few others have also been hit by the same issue and released public statements about the matter but have not yet increased the prices of their vehicles.

The likelihood of an increase in prices was affirmed by a statement to the media by the former Chairman of Pakistan International Freight Forwarders Association, Malik Moin.

International freight charges have surged by up to 500-700% over the past couple of months. Freight charges for cargo in a 20-feet container arriving from China to Pakistan have increased to $2,000-3,000 compared to around $700 in June 2020 and before.

He remarked that this is, by far, one of the biggest increases in the shipping rates that have been seen in over two decades, and added that the government is not to be blamed for the prevailing difficulties in international trade, nor can it impose its will there.

Moin revealed that another reason for the sky-high rates of shipping is the sudden and radical increase in the automakers’ demands for containerized shipments.

Industry experts are of the view that adding more shipping companies to the industry may be a long-term solution to the problem, and that there are currently no shortcuts to it.

They added that countries all over the world are facing the same problem because of the pandemic and that it is a predicament that every nation has to push through.