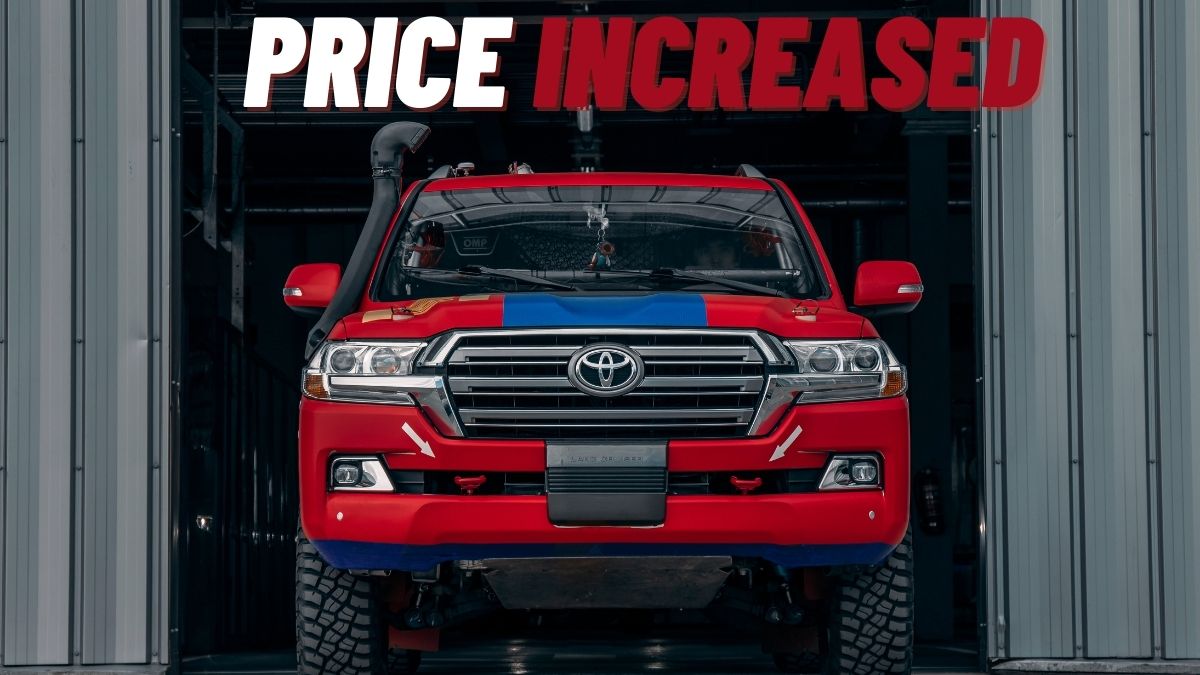 This article is about Toyota IMC Increased Car Prices again in November 2021 and after that Honda Atlas has also increased the prices of its cars.

The price-hike season has begun, and Toyota Indus Motor Company (IMC) has announced an increase in the pricing of its automobiles, beginning today.

This implies that bookings made after November 10 will be subject to increased pricing.

The increased rates apply to cars delivered beginning in January 2022, suggesting that bookings made before November 10 for vehicle deliveries beginning in December 2021 would not be subject to adjustment.

The new prices are as follows:

Toyota IMC has raised the pricing of its domestically built vehicles while keeping the prices of the Prius, Camry, and Corolla Cross unchanged.

It’s worth noting that the price difference between the two locally-made midsize SUVs, Toyota Fortuner and Kia Sorento, has widened due to an increase in the former’s price while the latter’s remains unchanged.

The company’s recent price increases are causing alarm among automobile customers, since rival manufacturers may be preparing to raise the pricing of their products as well.

What you think about this price hike let us know in the comments box!