Here is the List of Petrol Pump will remain open during Strike in Pakistan. The Pakistan Petroleum Dealers Association (PPDA) declared the strike earlier this week, declaring that the fuel stations will be shuttered indefinitely.

The secretary of the PPDA informed the media that the union’s conditions are non-negotiable and that the strike would continue until the government declares a 6% increase in profit margins.

While Pakistan’s Energy Minister Hammad Azhar mentioned in his most recent tweet that the government is in contact with the PPDA to resolve the issue, the secretary alleged that the government has not replied to their inquiries.
The situation, however, remains grave throughout Pakistan, as even residents of other metropolises describe.

Note: Although no official notice has been released by the companies, reports state that a few branches of Attock, Total Parco etc. are also open to serve the masses.

Yesterday, the Oil and Gas Regulatory Authority (OGRA) also urged dealers to keep the gas stations open or face severe penalties. The OGRA Chairman has also told the public that they may file complaints against the proprietors of gas stations by dialling 0800-77733.

Furthermore, Energy Minister Hammad Azhar stated that some parties are asking for a gasoline price increase of up to Rs. 9/litre, which would not be considered.

The government’s attitude on the matter remains firm, implying that the crisis is anticipated to persist for the foreseeable future.

What you think about that strike let us know in the comments box! 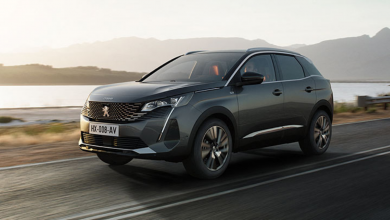 Peugeot will launch these Vehicles in Pakistan very Soon 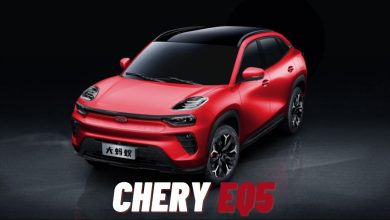 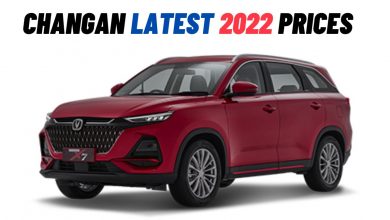 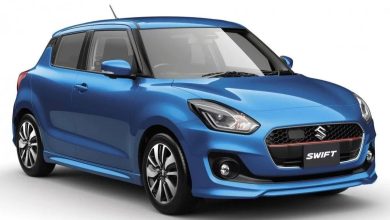